How expensive is a ticket
from Jamaica to America?

BASED ON A TRUE STORY

Discover a different type of immigrant adventure in Jamaica, Farewell as Debra hustles her way into America with a duffel bag full of cash 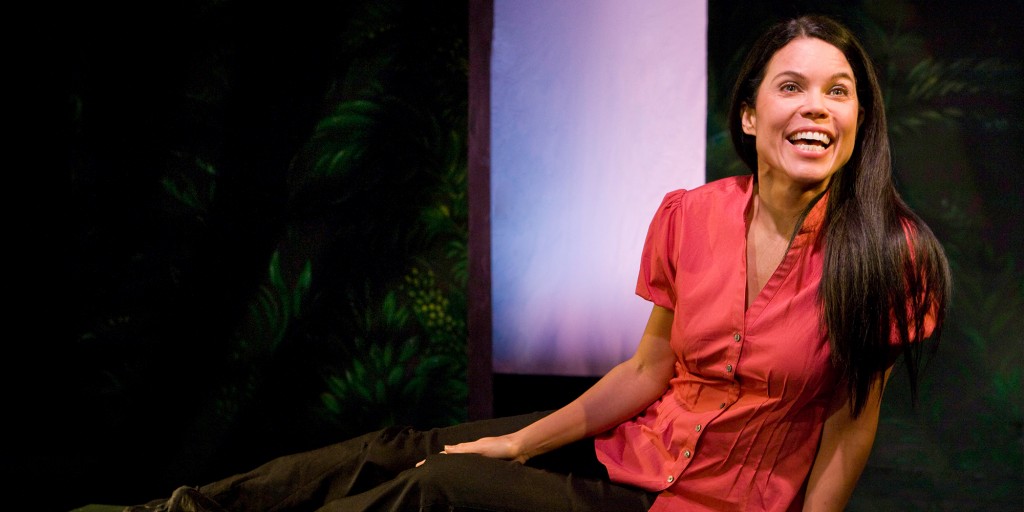 I have great memories of growing up in my beloved Jamaica and am extremely grateful for my rich culture and heritage. From the age of seven I dreamed of seeing America with its theme parks, candy stores, and terrific skyscrapers that pierce the sky. My father was an alcoholic and a gambler, so life was tumultuous and particularly unpredictable, especially when he got bad cards in poker. When he lost big, they came and picked up all our furniture. My mom blamed it on the devil, my grandma blamed it on my mom, and I just imagined myself away from it all, sitting somewhere in Disneyworld next to Cinderella.

When I was a seventeen-year old secretary in Kingston, me and my passion for America bumped into handsome Jack Wallingsford over a bowl of oxtail soup on my lunch break. It was during the turbulent seventies of the Manley Era that I saw my chance; a pinhole of opportunity that I could squeeze through with the help of love-struck Mr. Wallingsford. I began a dangerous adventure that only the single-minded passion of a teenage girl would chance. The boundary between bravery and foolishness blurred as I became more desperate. When I agreed to smuggle a large sum of cash to a mysterious contact somewhere in Miami, I got Jack to help me. Only he had no idea.

Many Americans have no conception of the barriers that lie in the way of immigrants who try to get to America from third world countries. We actually have a better chance of getting to the moon. Because the reward is great, however, we are willing to take tremendous risks. Unlike Jamaica, where an individual’s class and economic background invokes certain predestination, in America, if you can dream it, you can achieve it. Though the same success does not await every deserving newcomer, it is the intoxicating hope that lures people across oceans.

Jamaica, Farewell – The Play is a one woman play based on the story of my journey from Jamaica to America during the Manley Era. I wrote it because it encapsulates one of the most adventurous, defining moments of my life.

At the tender age of seven, Kingston, Jamaica native, Debra Ehrhardt, knew her dream was to come to America. By 18, her dream was realized. She studied acting with Katherine Kerr from Playwrights Horizons and Suzanne Esper at the William Esper Studios in New York City. After honing her craft on the east coast she concluded that her tropical blood would never get used to the east coast winters. She threw away the ice scraper and moved west. Los Angeles has been her home base for the past fifteen years. Ehrhardt, with her strong Jamaican accent found that there were very few roles in theater, film or television that she could play. She was encouraged to change her accent but opted against it. Instead she began writing her own plays based on her life experiences in Jamaica and has been working ever since.

Previous productions include Mango, Mango which received two NAACP Awards and Invisible Chairs, which was produced by David Strasberg at the Marilyn Monroe Theater in West Hollywood and later optioned as a situation comedy by Fox. She received a 2007 Proclamation from the City of New York for  Jamaica Farewell – The Play for her “Outstanding Contribution to the Jamaican Community,” and was also a 2007 NYC Fringe festival award-winner.